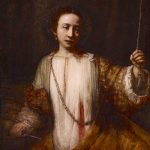 Nine to Five (or as it’s sometimes known, 9 to 5) was a popular 1980 comedy in which three secretaries, Lily Tomlin, Jane Fonda, and Dolly Parton, connived to “fix” their overbearing (male, naturally) boss. It was one of several movies in those years, which looked at gender roles–male/female power differentials–in the workplace. (Tootsie was […] 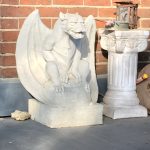 I was in the middle of a crush of students, changing classes at Salt Lake City’s West High School, in 1966. A girl was walking down the stairs ahead of me, wearing a loose-ish, pull-over top. Without even thinking about it, I hooked a finger at the neckline, pulled the fabric toward me, and peeked […] 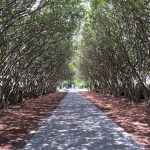 May we live so a should might see God as they wander the mountains; If the listen with awe, for God lies in the cries of the wind; In the manner of sunlight that glints on waves dancing on water. Looking out for the holy is only a habit of mind. –from Servetus: the Radical […] 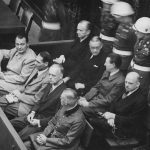 I’ve been reading and binge-watching, of all things, documentaries on the Nuremberg War Crimes Trials. My motivation lies in current events. If we’re going to compare the Trump Administration to the Nazi Party and Trump to Hitler, we should study the real thing. We are awash in both similarities and differences. As one difference, the […] 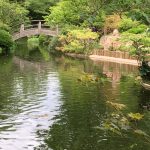 Some of my most intense religious formation came during my chaplain residency at a large teaching hospital north of Chicago. One day a week I would bring my guitar onto my assigned unit. I would do what I called “corridor concerts:” singing in the hallway rather like a wandering minstrel. I kept the volume low […]