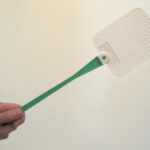 STARTING WITH THE THIRD ESSAY I begin with The Gadfly Papers’ final essay because it is the most openly deceptive. Author Todd Eklof titles it, “Let’s be Reasonable,” and calls it “A Rational Frame Regarding Charges of Racism and White Supremacy within the Unitarian Universalist Association.” The phraseology itself is suspect. Scientific studies of […] 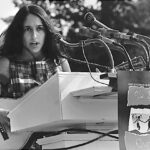 I came of age in the 1960’s, a turbulent decade of civil rights struggle, the Vietnam War, mega-rock concerts, and also iconic assassinations: John and Robert Kennedy, and of course, Martin Luther King.  No less emblematic of the ’60’s was the folk music scene, the acknowledged queen and king of which were singer-songwriters Joan Baez […] 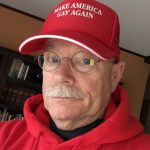