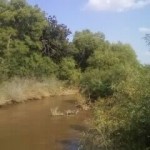 This weekend will mark the 140th anniversary of George Armstrong Custer’s demise–along with 250 men under his command–at the Little Bighorn River in Montana. For insight into how and why Custer and the 7th Cavalry met such a fate, we need to start with the previous decade. Picture a wintery scene: Nov. 26, 1868. A […] 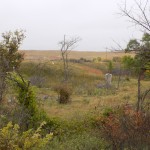